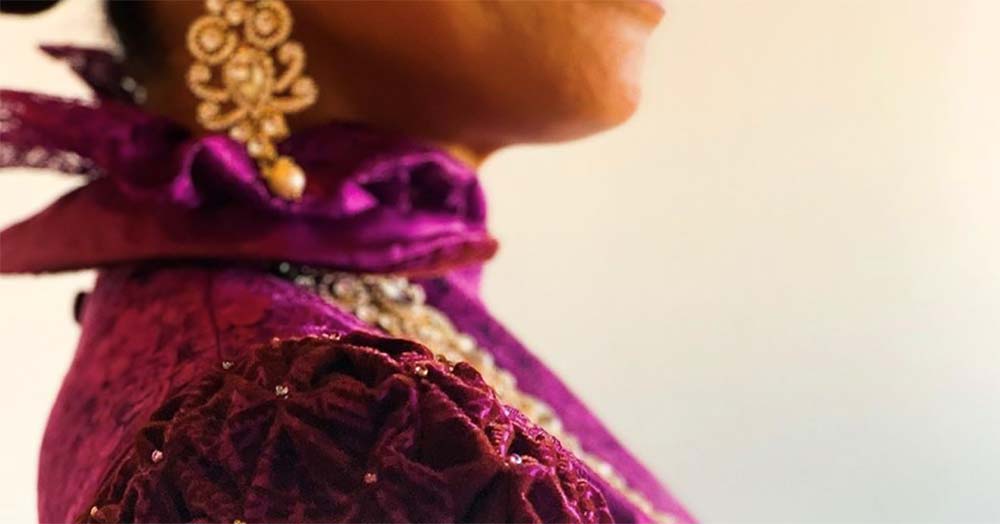 On Sunday, June 9th, 2019, the Hawaiian Civic Club of Honolulu celebrated their 100th year anniversary of its founding by Prince Jonah Kūhiō Kalanianaʻole, as they hosted their Centennial Holokū Ball at The Royal Hawaiian Hotel. The ball has been one of the club’s ways of working to keep their founder’s, Prince Kūhiō vision alive since the ball’s debut after local musician and politician, Bina Mossman introduced the idea to the club in 1931.

This event works to benefit Native Hawaiian youth who have an appetite for advancing their post-secondary education both in or outside of Hawaiʻi through the Hawaiian Civic Club of Honolulu Scholarship.

The event is also hosted annually to present historic holokū fashion that first appeared in Hawaiʻi in the early 1800s. Participants at the ball either walk in the parade, showing off their beautiful holokū of beautiful dynamic colors, or those who are kamaʻāina or native-born Hawaiians, come to the ball dressed in holokū.

Jazmyn Souza, wearing Kini Zamora, and Aurena Tseu pose as hula sisters in their holokū at the 2019 ball.

After the arrival of Western missionaries, leading up to the early nineteenth century, native Hawaiians, especially women, were encouraged to leave behind their traditional kapa-styled pāʻu, in exchange for the more modest clothing of missionary women. As native Hawaiians began working closely alongside the malihini, or newcomers, Hawaiians had access western textiles and apparel. Native women were taught European styles of sewing and developed a form of attire similar in elegance to the dresses of missionary women at the time. However, the one major difference native Hawaiian women made to the dresses was the loosely fastened designs they envisioned to accommodate the body type of the indigenous women. Most dresses were seemed with yoke and a long train following behind. Most dresses were hand-crafted with European materials like muslin, batiste, and dimity, which made the holokū expensive and hard for a common native Hawaiian to come by. Holokū was mostly worn by queens and the wives of aliʻi for special social occasions to increase social status.

The first design was styled with a straight skirt, high neck and tight long sleeve fashion and later changed slightly throughout the turn of the century. One of the most significant parts of the dress is the train that varied in length according to the status of the social occasion in which it was worn. Each part of the dress from the fabric and ruffles, to the special trims was always intentional. Holokū was used as a cultural representation, identifying between kamaʻāina (native-born Hawaiians) and foreign western settlers. Holokū is a way to express Hawaiian identities – representing various aspects of Hawaiian traditions and eras. Holokū first took a while to become suitable amongst native Hawaiians, but eventually became the dominant with local fashion and later inspired other designs like muʻumuʻu and aloha shirts.

The Holokū Ball, since its debut, has allowed designers throughout Hawaiʻi to present their astounding and elegant holokū, drawing both modern and traditional forms of artistic fashion into the Hawaiian community. These magnificent dresses have been dedicated to the remembrance of our creative kūpuna, and timeless evolution of the holokū throughout the course of Hawaiian history.